Today, Ashley is number 85. Sitting in the boring waiting room of Berlin’s immigration office, the Ausländerbehörde, amidst bored people, looking at an incredibly boring display with numbers, none of which is 85. Yet.

Ashley is not only studying public policy at Hertie. Since the moment she applied, she has been taking real-life lessons in German bureaucracy. As Ashley finally received her visa to come from China to Germany it was already the second week of classes at Hertie. Two days later she booked and boarded the plane.

She used to intern with a petroleum company—big oil. “I expected the business spirit. The efficiency. But I did not think that I would enjoy it. Nevertheless, I was very happy there. But I wasn’t content.”

The benches in the waiting room are designed to be uncomfortable, but while Ashley talks excitedly she begins to bounce on her seat in a subtle, cheerful way.

“In China, people go for where the money is. If you are studying business, the people say: ‘Oh, that’s a good major.’ And if you’re studying anthropology, they feel sorry for you.”
Now, public policy appears to be something in between.

Studying and living in China is different, she says. “You know that you’re not exposed to full information, but you’re okay with that. You can’t get an objective view on politics, so at some point, you’re not interested anymore.“

However, she does not like the ‘one size fits all’-approach, she says politely: “You are discussing democracy and accountability as if they were the doctrines that are granted. International organizations are in control of people with such mindsets. People who are trying to push these ideals everywhere—either because they think it is the right concept or because they’re pursuing their country’s agenda.”

“Finally legal,” Ashley says, stepping out of the immigration office with a new 2 years visa in her hand. The sky is without colour, as is the building, as is Berlin’s immigration officers. Welcome to Germany.

“Have you ever wondered why there are practically no Chinese students at Hertie?” Ashley asks. Having spent my first 4 hours in the waiting room of the Ausländerbehörde, I am wondering why there are foreign students, at all. 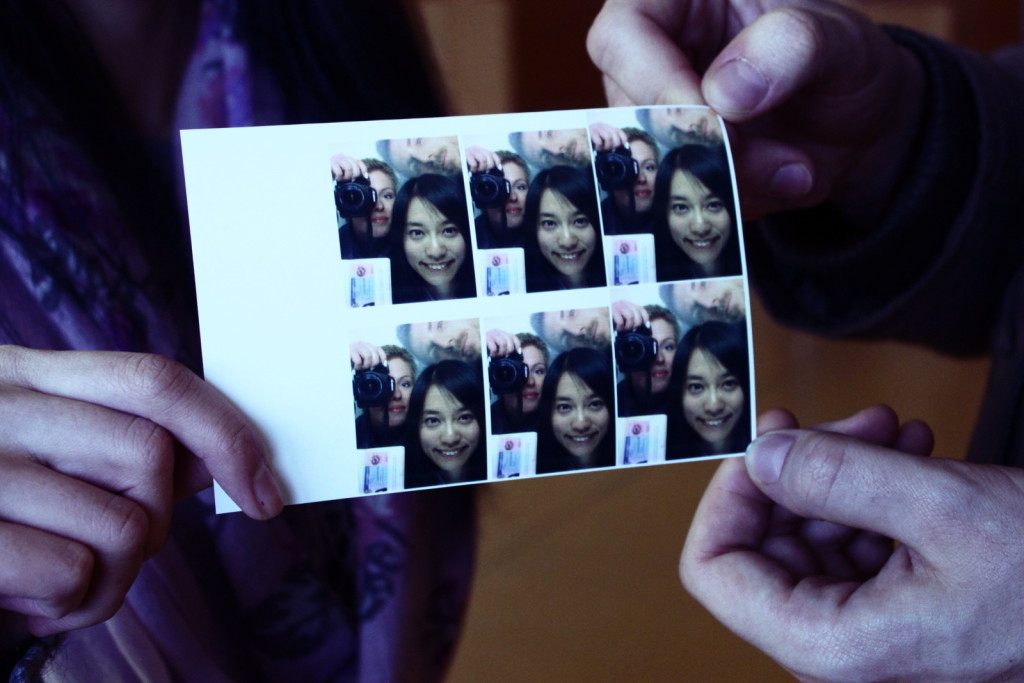 Despite all the bureaucratic burden, Hertie’s Master of Public Policy is not Ashley’s first time in Germany. Coming from Guangzhou in China, she studied a semester International Business in Dortmund. She has worked for big oil, promoted foreign trade and investment in China, and managed a team of volunteers for the Asian Paralympic Committee. Aside this, she has pursued a real track record with the international student NGO AIESEC across Germany, the US, Turkey, and China.