It is just after 6 p.m., and Gonzalo is standing next to the supermarket’s bread shelf. Up to this point, it could have been a usual shopping trip. From now on, it is a lecture.
“This,” he says, holding a bread in his hand as if it were a trophy.
“This. Olive oil. Into the oven.”
Pause.
“Until its crispy.”
Pause. If one thing is for sure: there will be no discussion about the food tonight—given both his culinary competence and a voice that rumbles with impressively low pitch.
“Then: Cut the tomatoes. Mozzarella. Garlic.”
By then, his other hand has emphasized every single punctuation mark of his speech. Unnecessarily. So now it turns into a kitchen knife—and starts to cut imaginary tomatoes in the middle of the supermarket.
We’re having tapas for dinner.

Gonzalo has studied international relations and cooking. That is two different subjects. When it comes to changing the world, they might be equally important.
“This is powerful stuff!” says Gonzalo when he is talking about cooking. “You can make somebody want something so badly.”
He pulls the crispy slices of bread out of the oven, puts Camembert on it and drips honey on top. I do want it pretty badly.
Each dish tonight has no more than three ingredients. “True food,” says Gonzalo. “If I eat a tomato, I want to feel a tomato.”
I start wondering whether that was one of these false friends: to feel and to taste. I am rather sure it was not.

Gonzalo drinks and enjoys Scotch in an impressive manner: Drinking in terms of amount; enjoying in terms of expertise. He smokes cigars. He goes boxing. He keeps silent. He speaks up. He bears an authenticity that all those inflated muscle-fetishists working out to occupy more space in the subway might never reach.

“I used to make trouble,” he says. One can imagine that.
“I was proud of me fighting. You feel extreme things. I felt very powerful. Until one day somebody kicked my ass so hard I ended up in the hospital.” One can try to imagine that.
“I worked a lot on my temper, though.”

He went to a military high school. He got drilled. He did push-ups for misconduct. Now he operates a facebook page with more than 3000 likes, filled with contemplative quotes.

“Talent develops in silence, character in the storm.“

He talks like he boxes. He moves back and forth, he feints left, he feints right.
He ponders. He gazes into the distance, where there appears to be none. So from time to time I feel the urge to check whether it is still the wall that he is looking at.
Carla wants to taste the cigar. Gonzalo explains:
“Just try the taste of the tobacco. Not only the smoke. You have to feel the tobacco in your mouth. On the lips. On the tongue.”
I am just about to finish my tapa: bread (crispy, of course), fried egg, serrano ham. The yolk is still left. Gonzalo steps in. “Now comes the best part. It’ll be the best part! The taste! It will explode in your mouth. Be careful!”
The taste explodes. I’ve never had a tapas coach before. I wasn’t even aware I needed one.
“How can you trust somebody who cannot enjoy the simple things in life?” Gonzalo asks.
The question remains unanswered. 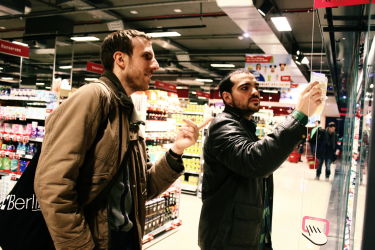 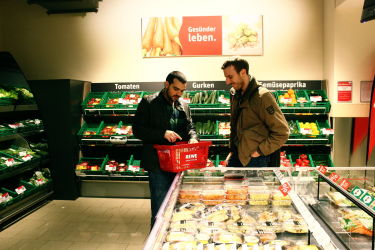 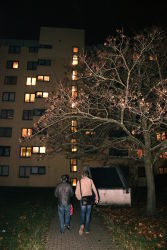 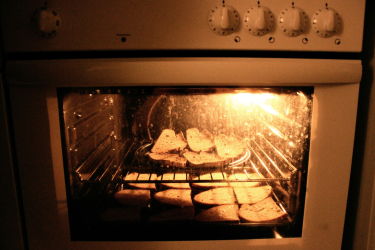 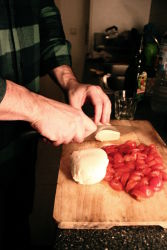 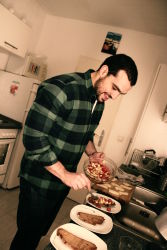 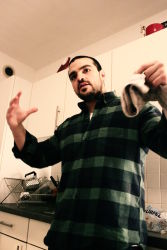 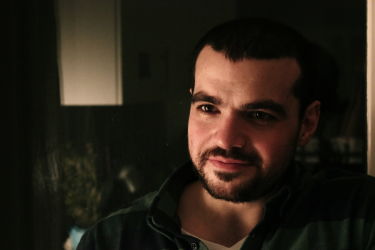 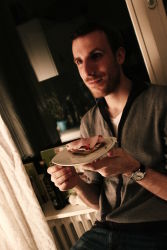 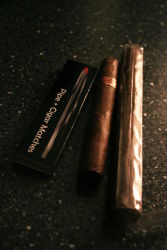 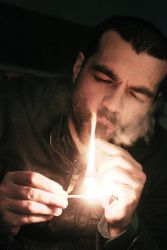 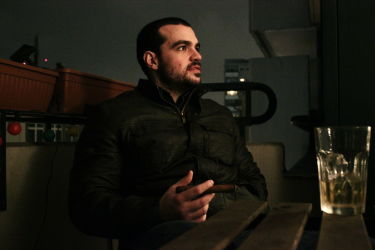 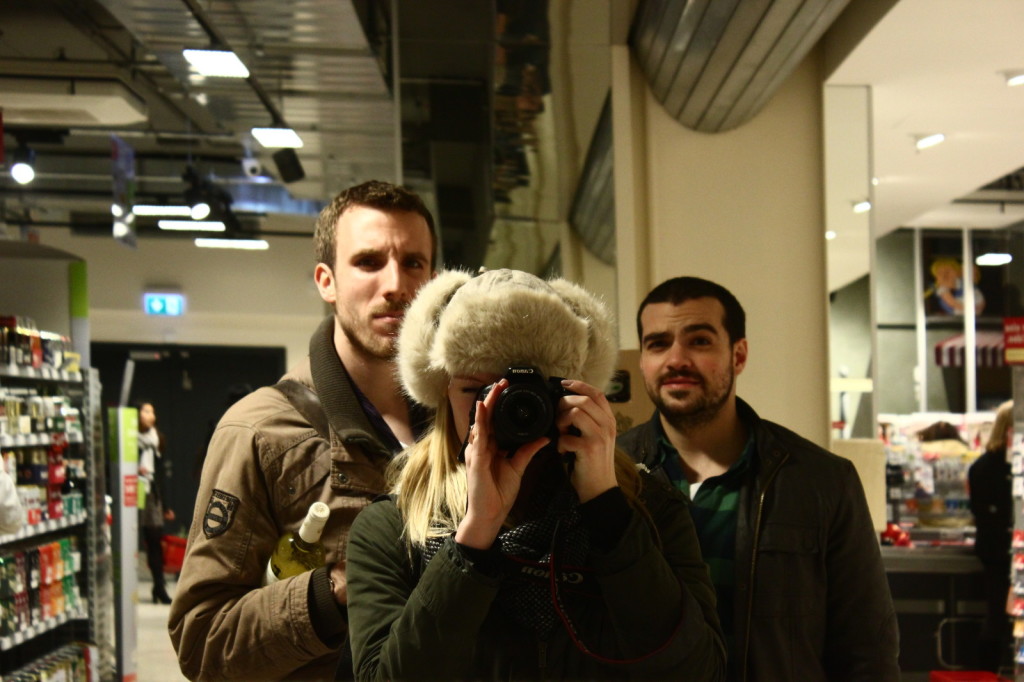 Gonzalo was born 1986 in Montevideo, Uruguay. From there to Hertie, he lived in 9 different countries all around the globe. He holds a degree as a food technician, one in international relations, a master’s degree in strategic management and one in international management (with a honorable mention for academic excellence). He promoted Uruguayan export and investment, and was in charge of the country’s public relations at the Shanghai World Expo in China in 2010. He worked with the Organization of American States in Washington, D.C. and the International Organization for Migration in Buenos Aires.